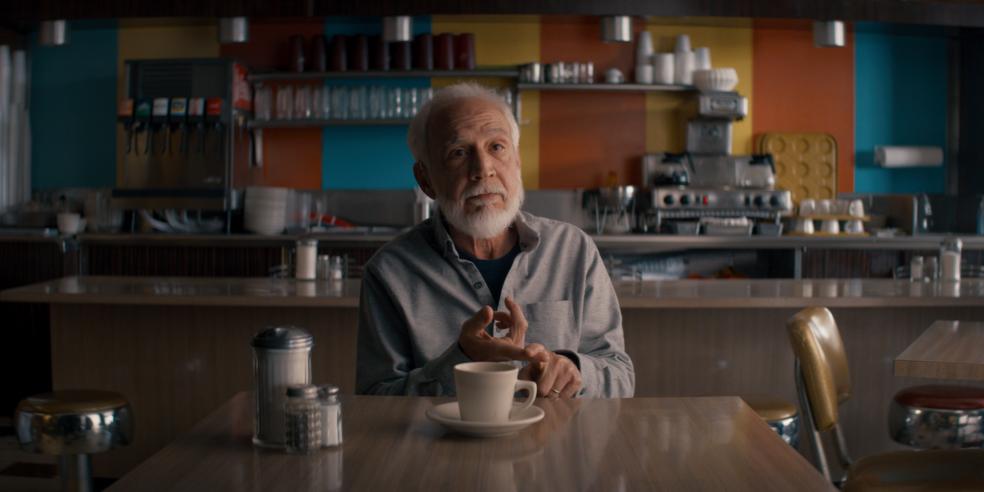 A man reveals his crush to a straight friend on 'The Jenny Jones Show.' Days later a murder occurs, leading to questions about the show's culpability.

Trial by Media looks at the murder of Scott Amedure who was shot and killed by Jonathan Schmitz after the two of them appeared on Jenny Jones (1991) and Amedure confessed to a secret crush on Schmitz. It examines the murder and the trial of Schmitz. It also looks at the high profile civil case against the show's producers brought by the Amedure family. Although the family won the initial trial which was broadcast on Court TV, they lost on the appeal.